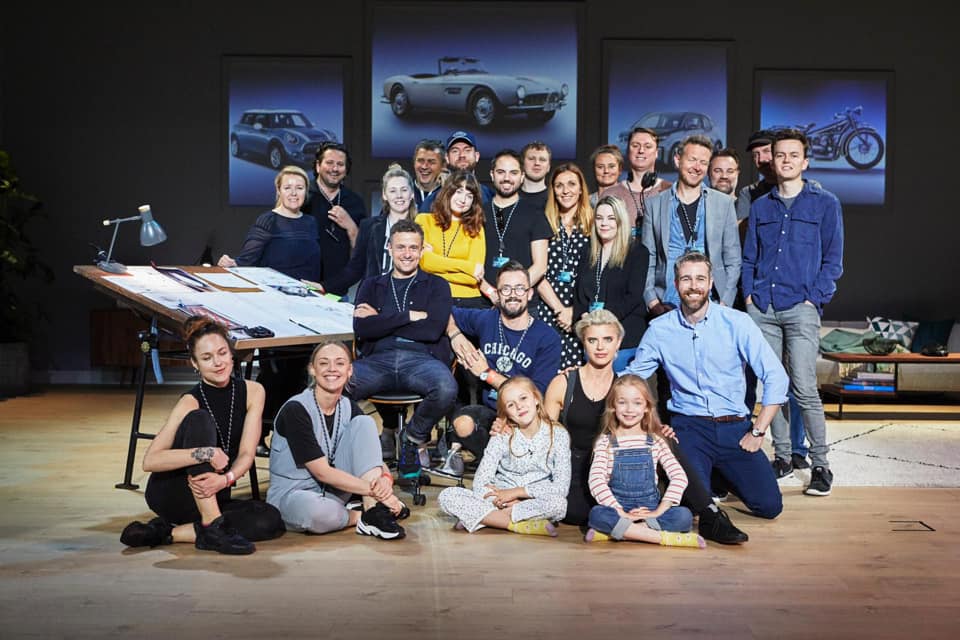 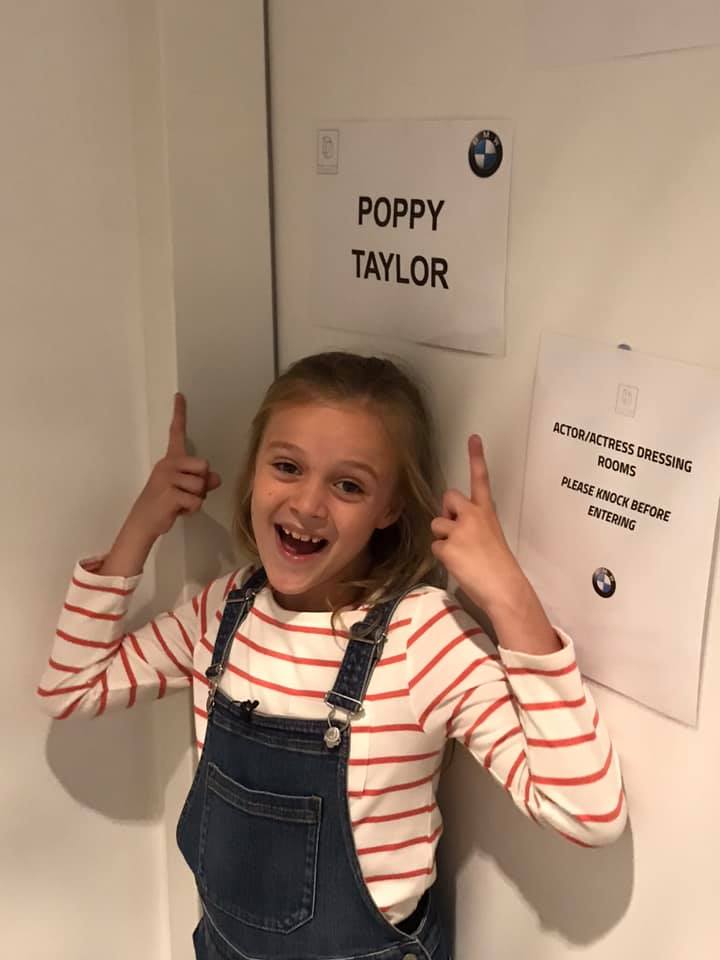 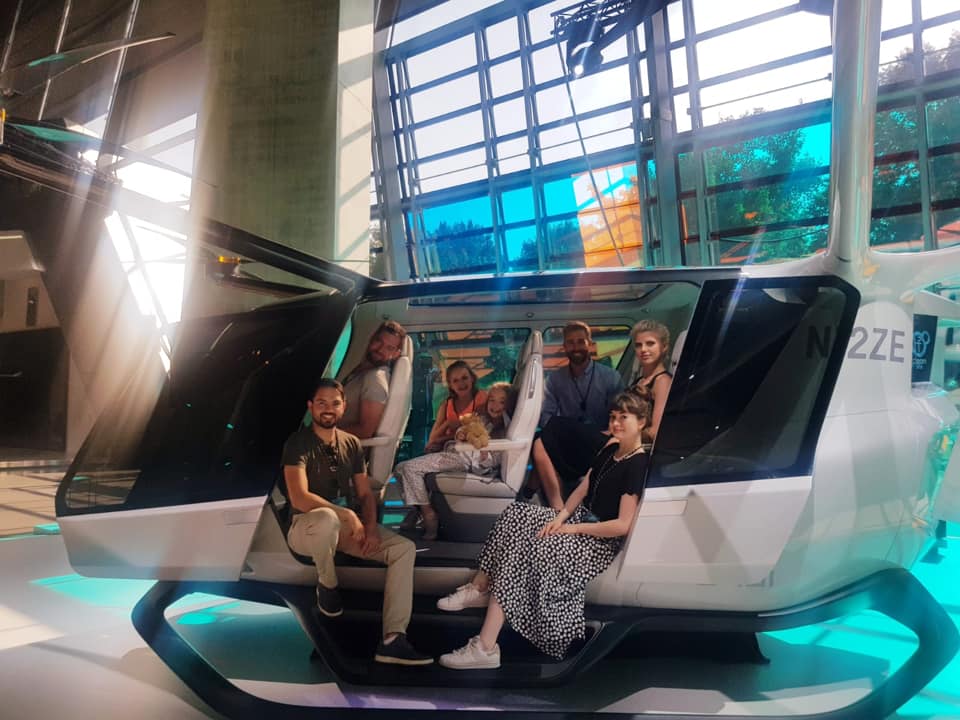 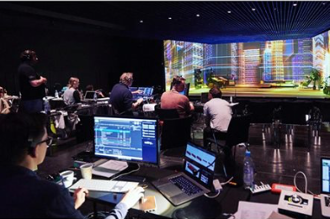 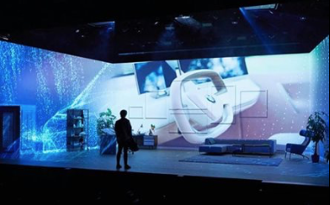 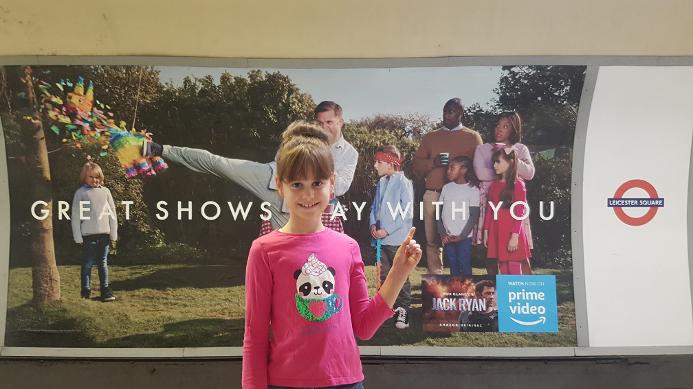 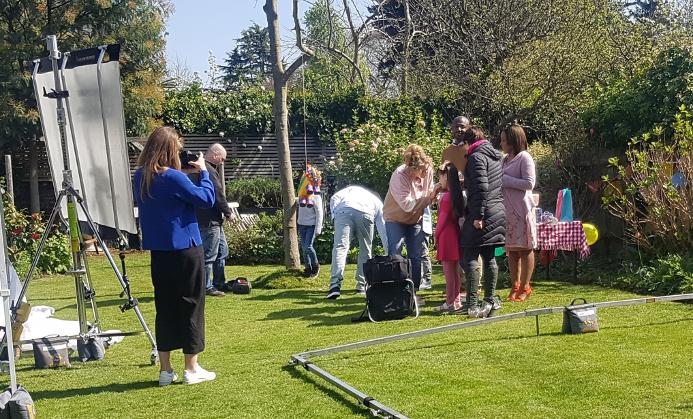 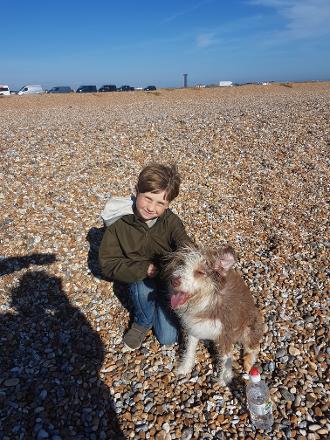 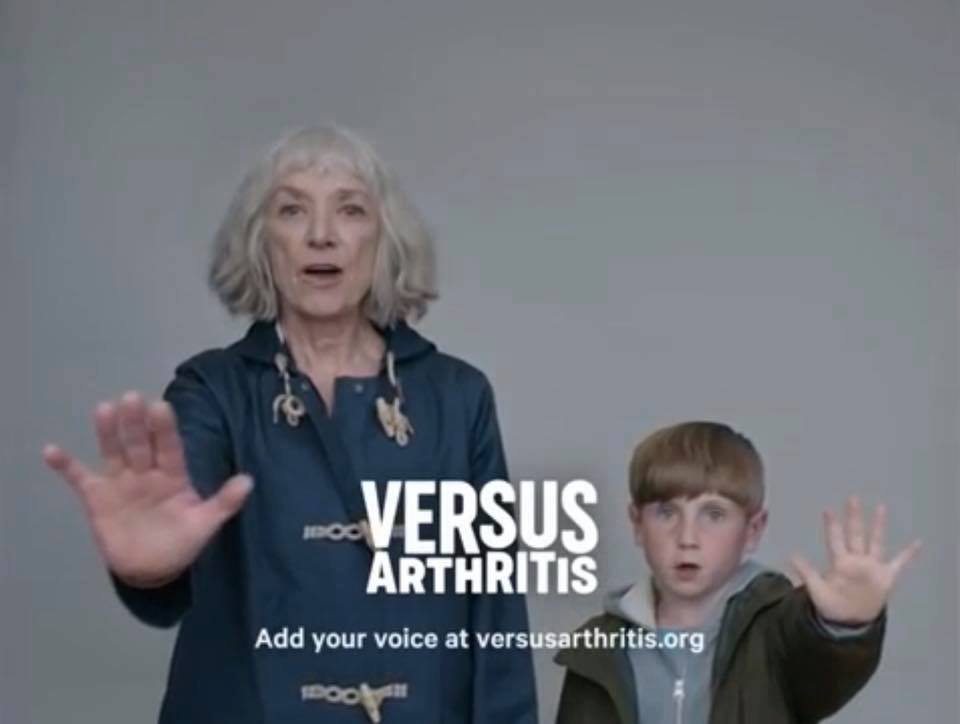 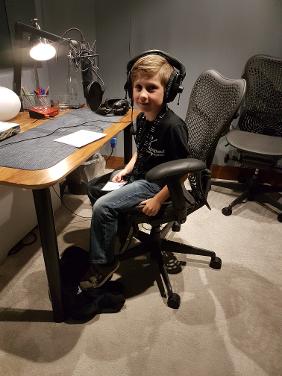 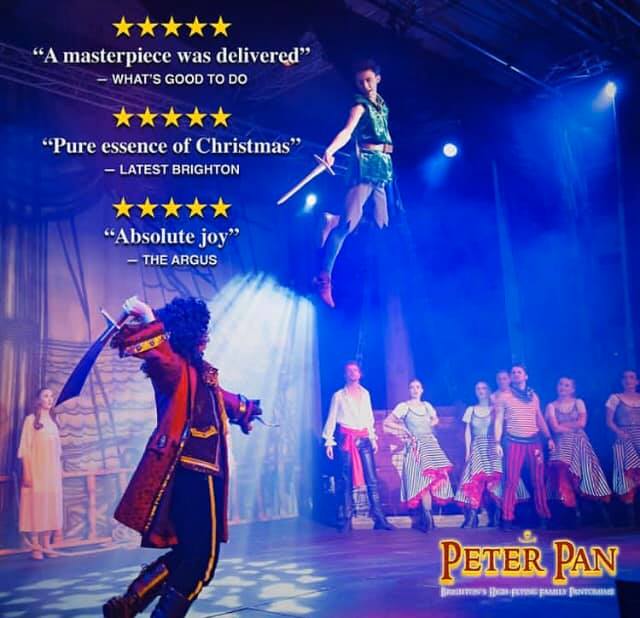 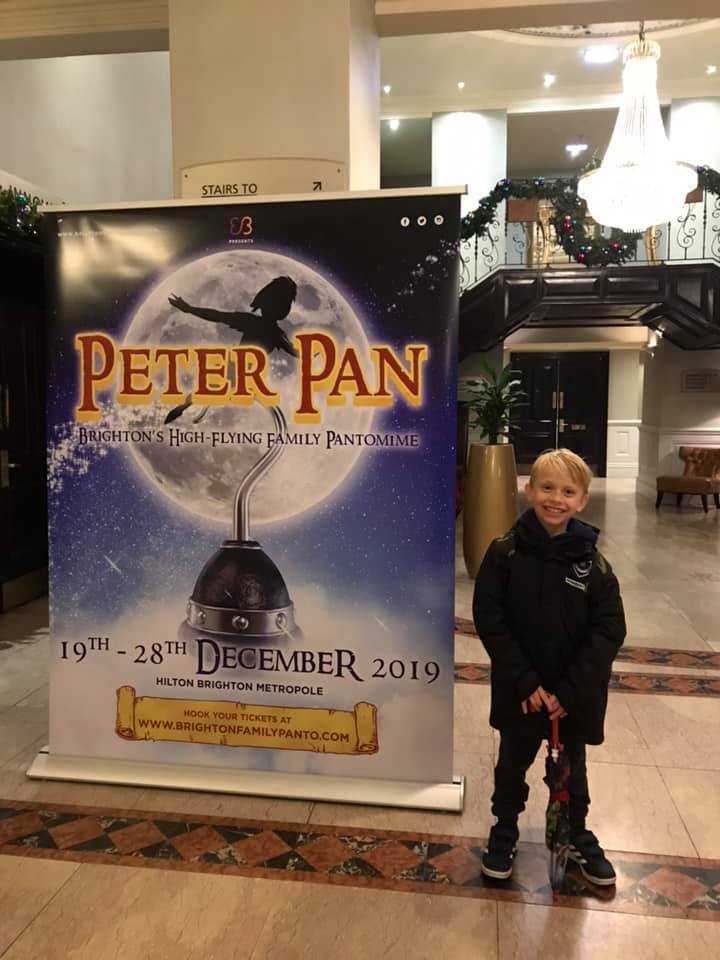 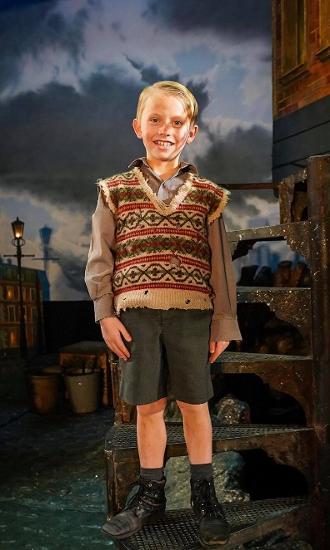 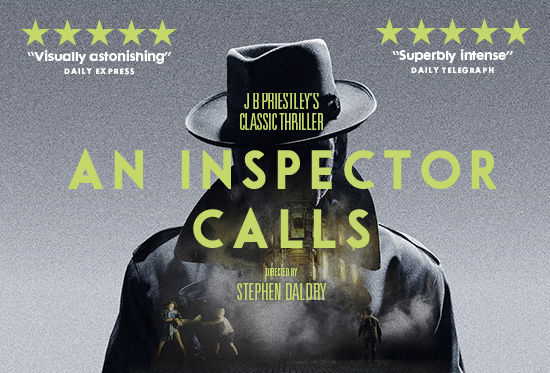 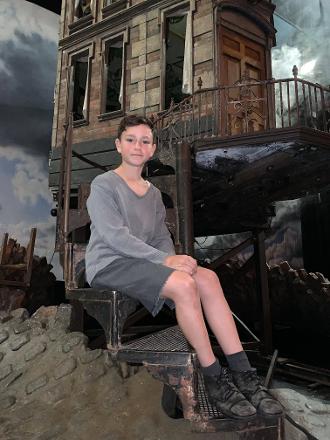 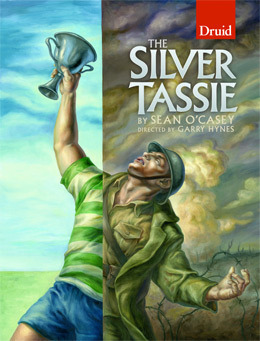 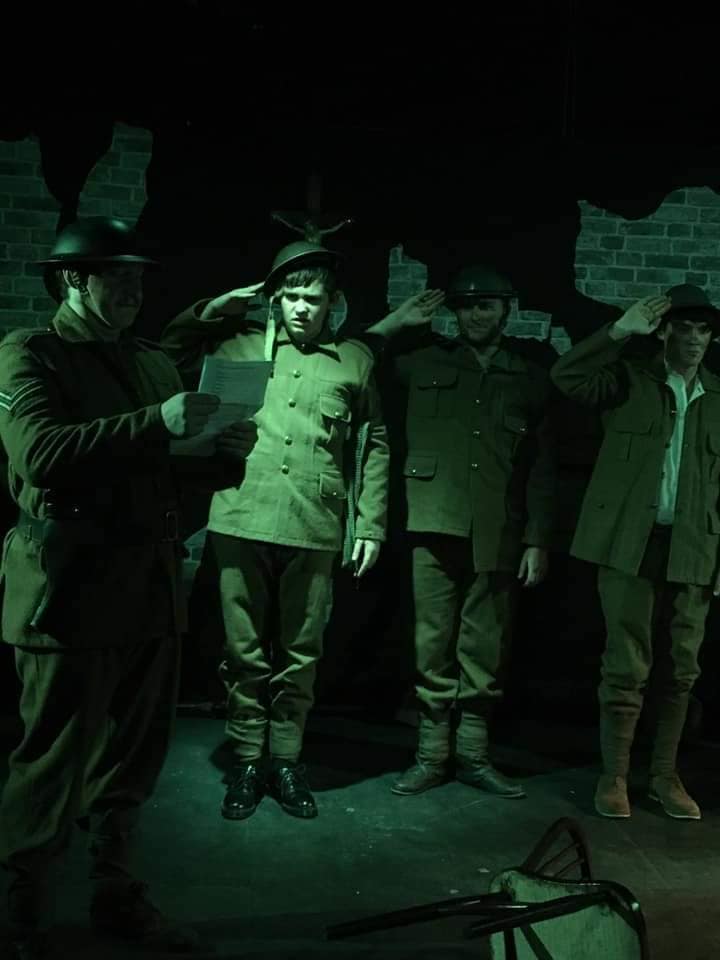 For each potential job role hundreds and thousands of applications are submitted so it is a huge achievement to be selected as one of the successful candidates. Usually after the first audition that are several further challenging rounds of auditions and to be cast is incredibly rare so to be called for an audition is a massive achievement in itself. Check out the list of leading companies that Abstract Casting Agency has secured auditions with.  Abstract has also secured auditions with additional companies for extra roles that are confidential mainly in the Film/TV/Theatre sector which have not yet been released.